Games without a Flash Player 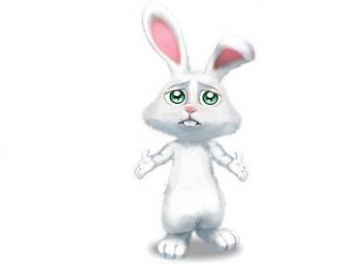 Have you had it happen to you? You want to sit back and relax with your favorite game – you launch your browser and pull it up, but lo and behold, instead of your game you just see the message

It doesn’t have to be like that – now you can play your favorite free games without the Flash Player!!

Your Advantages with upjers Playground

Under the surface, upjers uses browser software provided by independent developers. This has been adapted to seamlessly interact with the upjers system and modified to only upjers Playground to contact legitimate upjers servers. Thanks to this, there’s no risk of getting malicious software on your computer while playing our games!

Which browsers can be used to play browser games?

Players that prefer to use a “regular” browser have no lack of options. In addition to half a dozen well-known systems, there’s a wealth of varieties and specialized browsers. The most popular browsers are Google Chrome, Mozilla Firefox, Opera, Microsoft Edge, Internet Explorer and Apple Safari.

So which of these browsers is best for playing games? It’s hard to say. When it comes to the time to build the connection and display graphics, Chrome, Firefox, Opera, Edge and Safari are pretty much tied, using the same render engine (the part of the browser that displays data from the web). The biggest differences lie in the arrangement of the user interface and the extension options provided by so-called “add-ons”.

For many years, the Flash Player plug-in was the basis for interactive content such as browser games on the web. Since then, technology has made leaps and strides, so that the Flash Player plug-in is no longer needed for many modern web applications, which has led the larger browsers to deactivate it by default or even remove support for it altogether.

For fans of our browser games, that means that they have to download and install the plug-in by hand, which can be quite a hassle. OR they can simply use upjers Playground. To allow you to play your favorite games without a Flash Player, upjers has developed something super special for you:

Developed as a safe, secure and comfortable alternative to conventional browsers, upjers Playground grants you direct access to 18 of the most popular online games with no need for a Flash Player, an integrated upjers Portal with news, blogs, and the opportunity to earn valuable upjers points!