Now it's time to shoot: Load your pirate ship with cannonballs and head for your enemies! Dropping Rocks: Bombing Blocks lets you choose your own target. Choose an island on the fantasy map and prepare your airship for the attack. Once you have it in position, aim the missiles at the weak points of your opponents. How do you find them? It's simple: the buildings and walls on the pirate islands are made of blocks. There's bound to be a strategy to bring down the structures, right?

During ranged combat against your opponents' defenses, you have a predetermined number of moves. Each mission should be completed with a certain amount of missiles. Before the battle, you will see the enemy pirate island with its level. You fire the cannonballs via the touchscreen of your smartphone. It's up to you whether you shoot the missiles directly and in a straight line or rather in a high arc onto the blocks.

There are several ways to improve your attacks:

How can you get the upper hand in fantasy games?

While you happily sail from enemy to enemy and aim at new ranged combats, your own home island should also be well secured. After all, you'll have to return there again and again to load up freshly produced missiles. Therefore, your city of blocks should also be built safely and stably. Therefore:

This way you are well protected against attacks so that you don't lose out in the blocks battle. Load the cannons and set course for the next opponent - play the fantasy battle game now and show everyone who is the king of the building blocks! 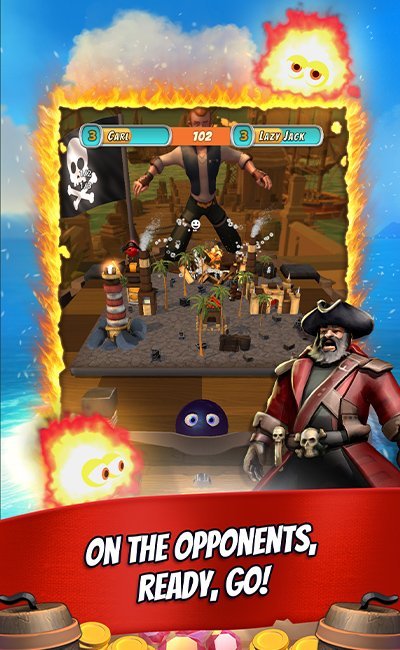 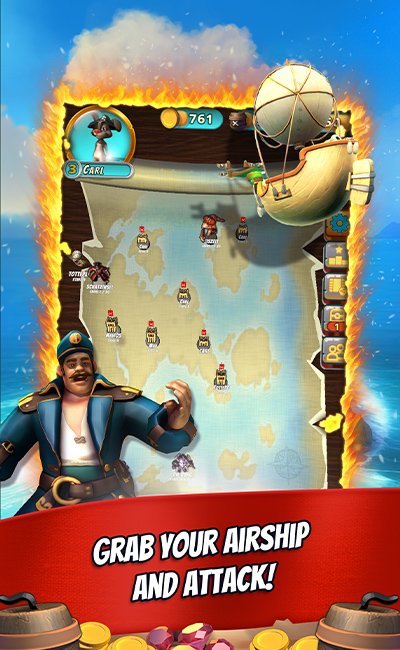 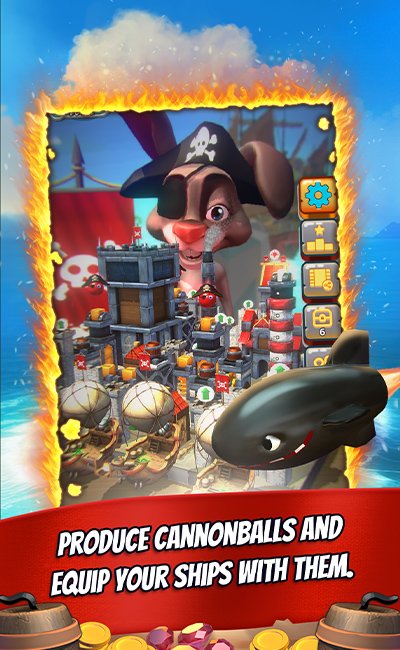 My Love: Make your Choice!